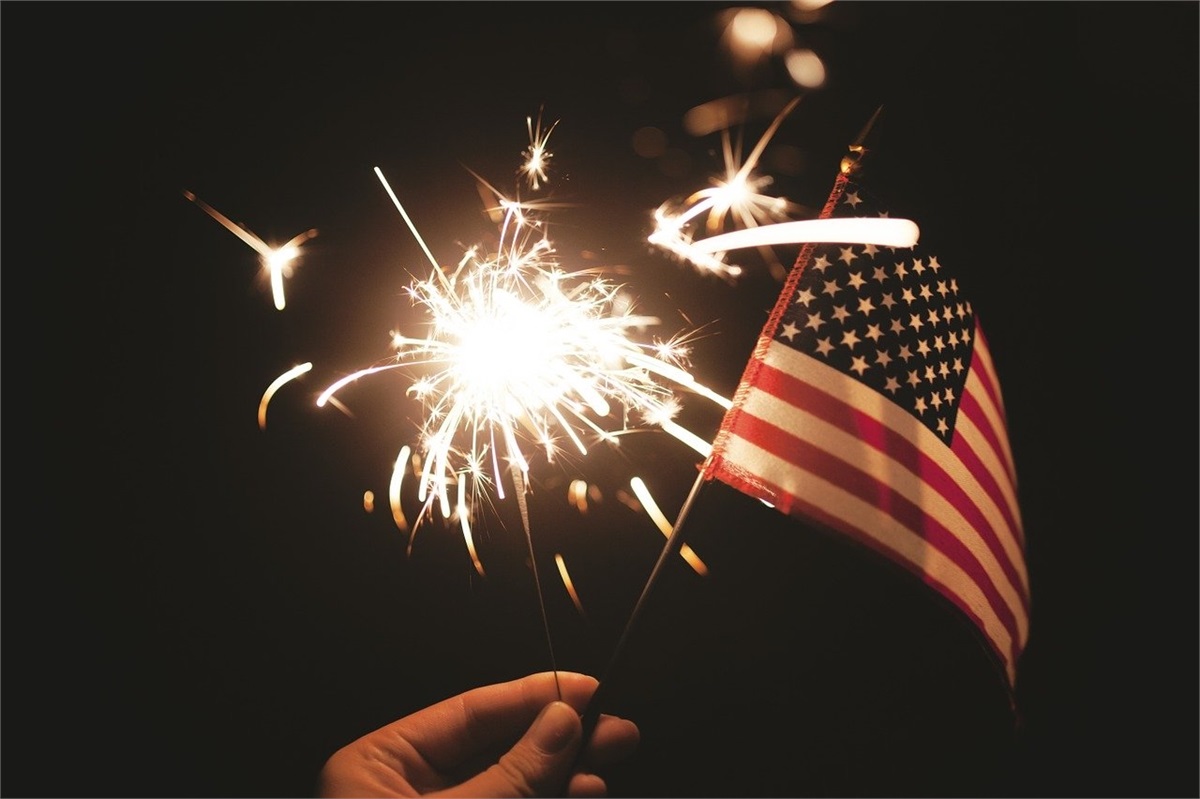 2020 is destined to become an indelible chapter in American history. In just six months, we have suffered a pandemic, encountered economic and financial disruption, and tackled civil justice issues. After all that, we deserve a star-spangled Fourth of July!

Kick your holiday off with this American trivia quiz:

1. In what battle did British General William Howe’s dog tag along with retreating Americans? (Bonus question: What did General George Washington do with the dog?)
a. Battle of Bunker Hill
b. Battle of Brandywine
c. Battle of Germantown
d. Battle of Saratoga

2. George Washington, who was the Commander of the Continental forces in New York, read the newly signed Declaration of Independence aloud in front of New York’s City Hall. The crowd rioted and tore down a nearby statue of George III. What did the revolutionaries do with the statue?
a. Sank it in New York Harbor
b. Melted it and made musket balls
c. Broke it into pieces and shipped it back to England
d. Tarred and feathered it

This year, as you celebrate life and liberty, you may find yourself thinking about your hopes for the future. We’re here to help you with a financial plan to help turn your hopes into reality.

Sources:
1 https://www.americanheritage.com/case-generals-dog
2 https://www.history.com/news/9-things-you-may-not-know-about-the-declaration-of-independence
This material was prepared by Carson Coaching. Carson Coaching is not affiliated with the named broker/dealer or firm.