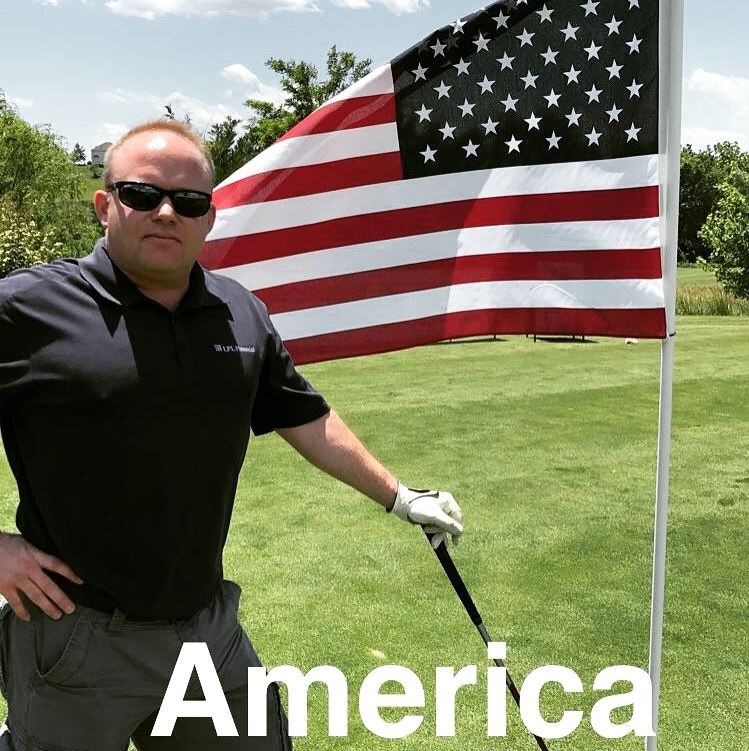 Holiday Greeting - Out of Revolution a New Nation was Born

On July 4, 1776, the American colonies banded together and declared independence from Great Britain. The countries had been at war for more than a year due to a number of issues, particularly in regards to harsh taxation and a lack of representation which violated the rights of the colonists. The conflict continued for five more years.1 Here are a few other facts to share as you celebrate America’s independence this year:

• The United States formally became a free and independent nation in 1783 with the signing of the Treaty of Paris.2

• Vinegar was an important staple for soldiers fighting in the Continental Army.  It made water from creeks, rivers, and lakes more drinkable and added flavor to food. It was also a beneficial antiseptic.3

• Women fought in the revolution disguised as men. Deborah Sampson, who fought under the alias Robert Shurtliff, was discovered after being injured. She received a pension for her service.4

• Lots of famous quotes come from the American Revolution, including Patrick Henry’s “Give me liberty or give me death,” and Benjamin Franklin’s “There never was a good war, or a bad peace.”5

Many Americans aren’t any happier about paying taxes today than they were back then. Give us a call if you would like to discuss tax-advantaged investing or tax minimization.